(On Going)
Huy Anh takes off his straw fedora as he enter the grave yard near Hanoi, his other arm still holds a bouquet of white chrysanthemums. He follows his parents through the knee-high grass path to find his late grandfather’s grave, a solider of People’s Army of Vietnam serving during ‘American War’ that referred to as the ‘Vietnam War’ by Americans. They find the grave, dust off the headstone, cut the grass, light incenses, place flowers and start bowing. They practice the ritual that has been around for centuries. At a glance, Huy Anh feels vague.

The war has gone for 40 years in Vietnam, long enough that more than half of the population don’t directly witness the horrific era.

After the fall of Saigon, Vietnam came to an era of reconstructing and building a new country as the socialist model began to collapse. Today its economy is booming thanks to a shift in political views that has opened up the country, along with that, there are dramatically changes in term of culture and society that embrace Vietnamese especially the youngsters.

This project is a collection of photos simply depicts the country as it is, both happiness and sorrow. 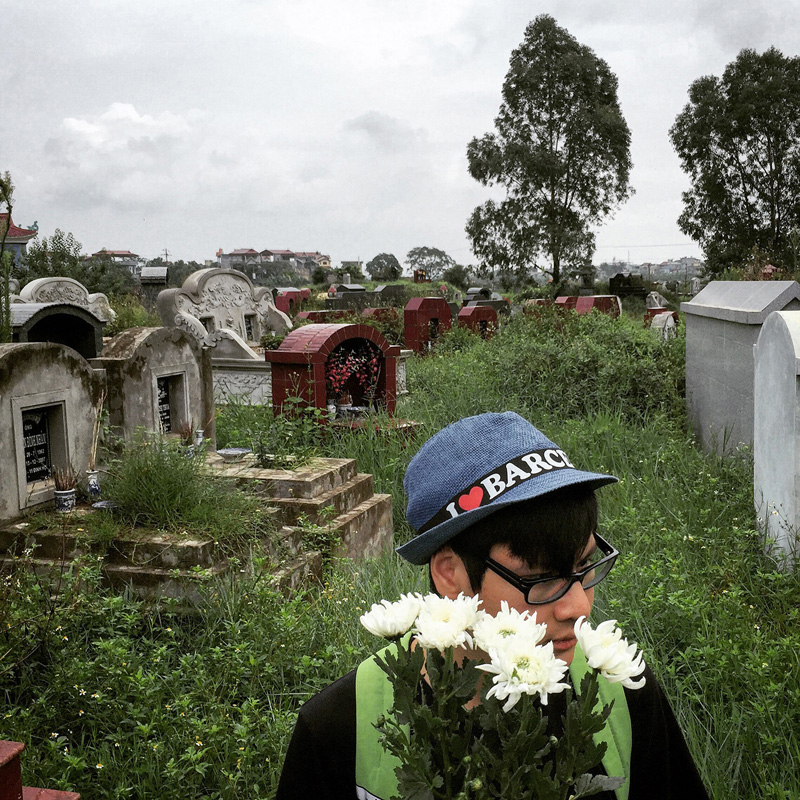 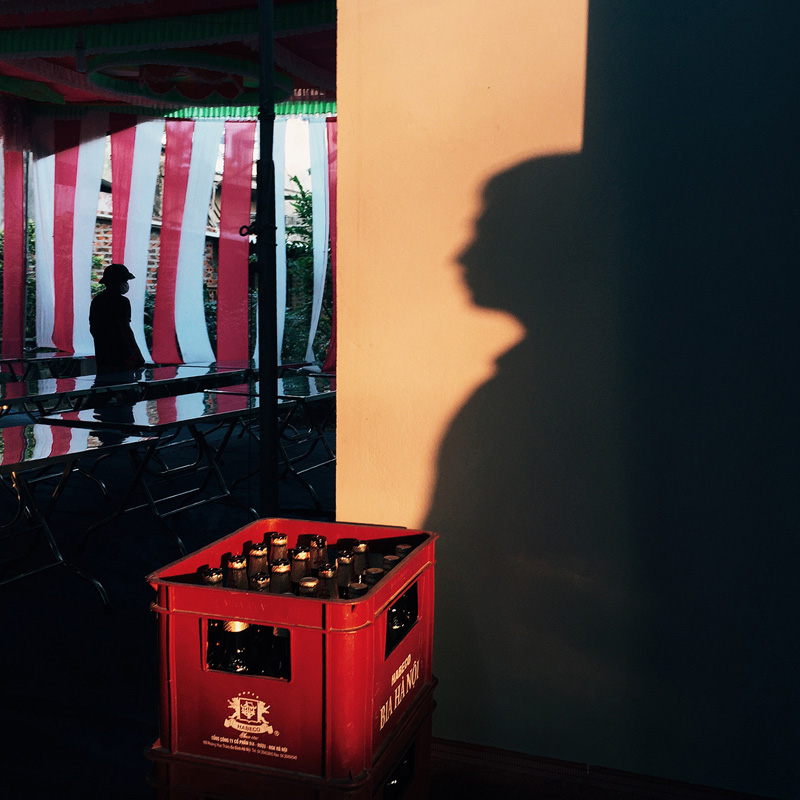 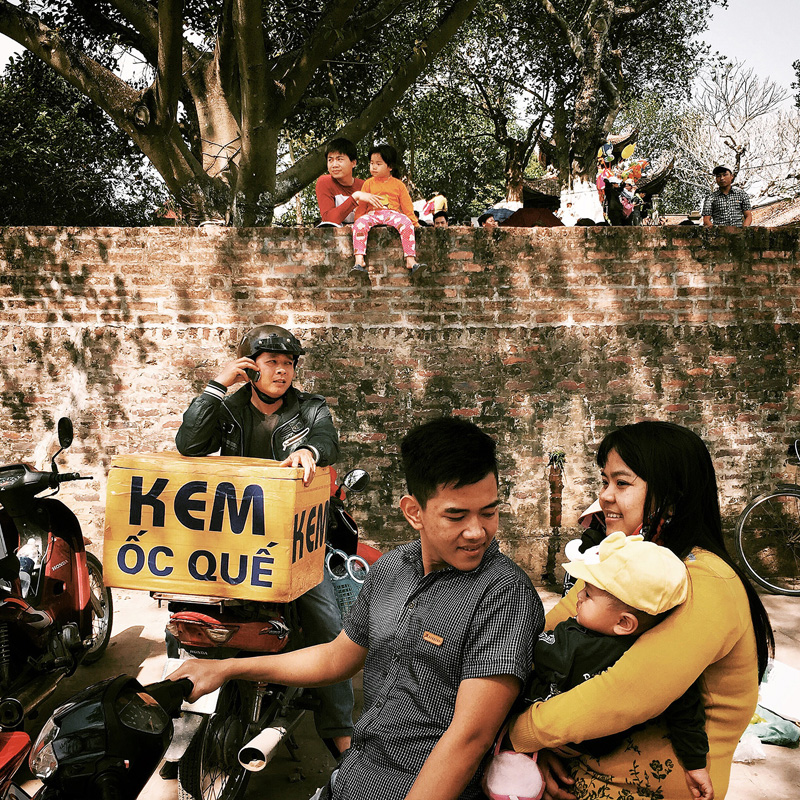 February 24, 2015. Hanoi, Vietnam. Visitors and the ice cream man take a break during Co Loa festival in the suburb of Hanoi. 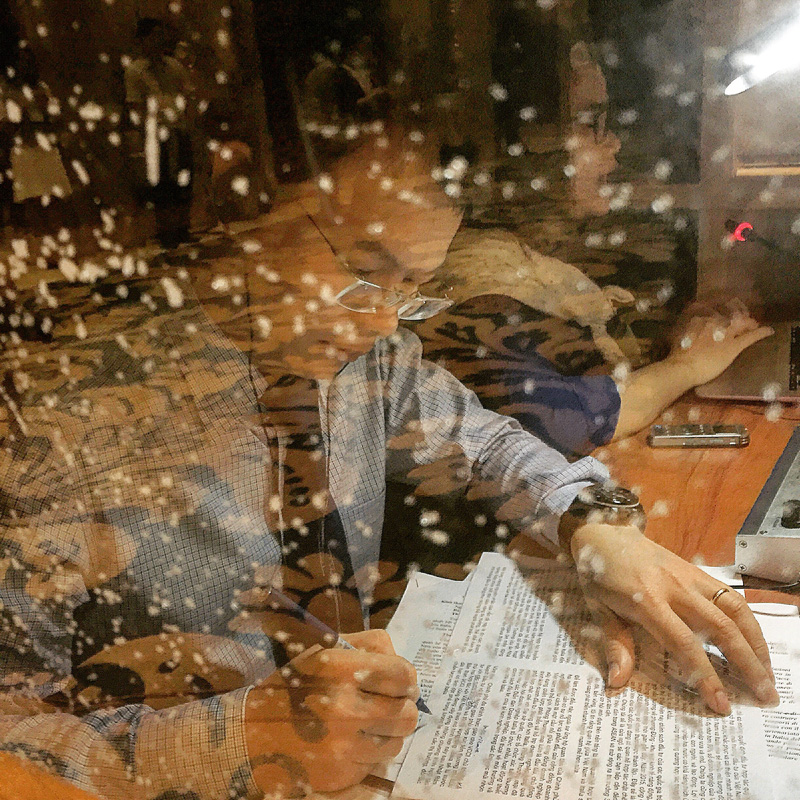 November 8, 2015. Ho Chi Minh City, Vietnam. Found some iPhone bokeh inside the interpreter booth on the trading conference between Vietnam and Italy. 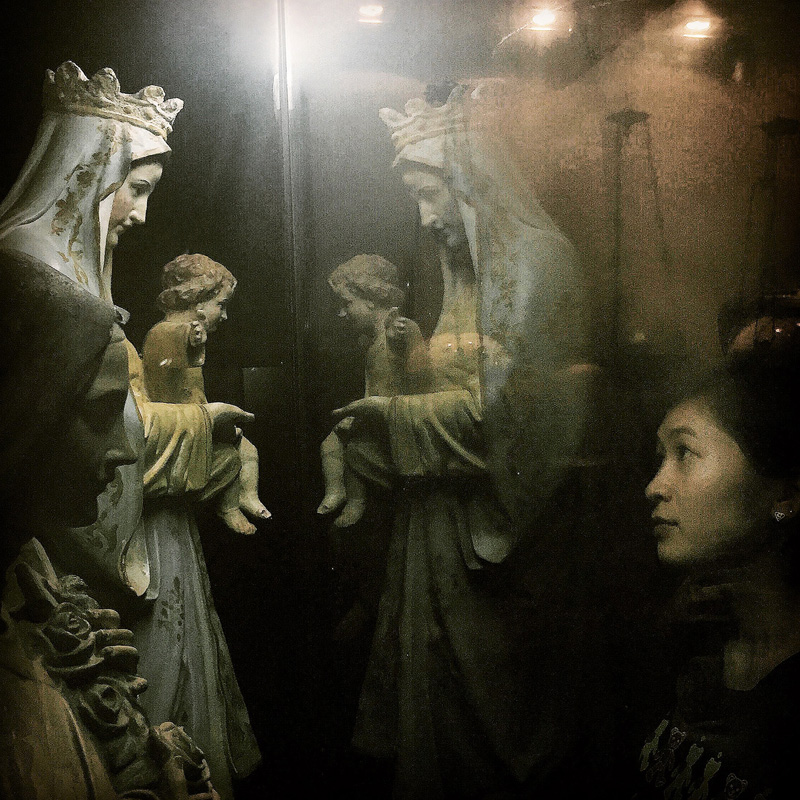 February 27, 2015. Hanoi, Vietnam. A visitor sees the Statue of Saint Teresa and Statue of Madonna and Jesus Christ from a collection of French colonial time at Hanoi Museum. 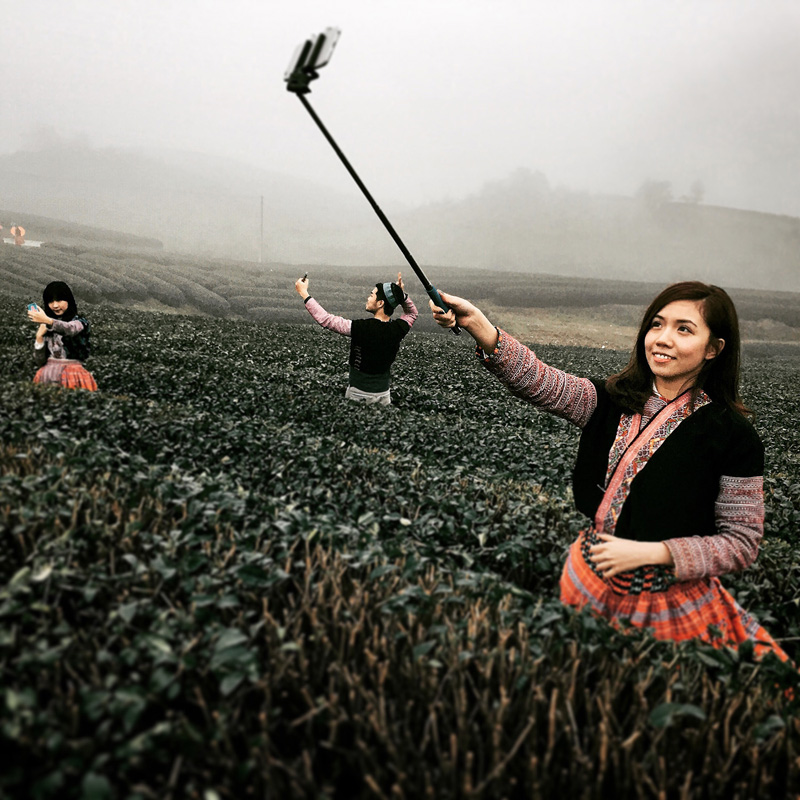 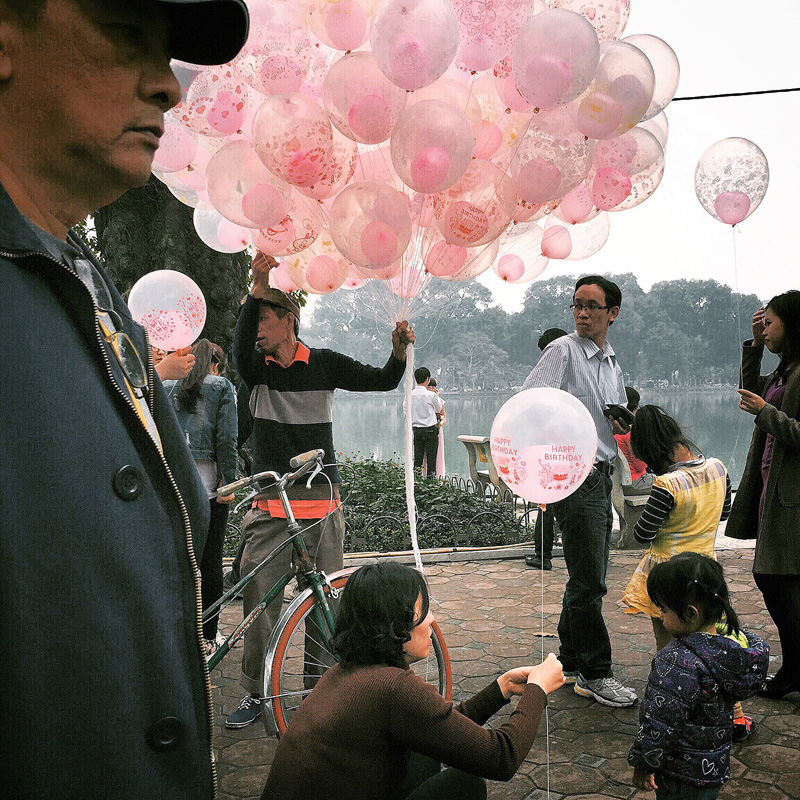 March 15, 2015. Hanoi, Vietnam. People hangout on the side of Hoan Kiem lake on a dry Sunday after a week of heavy rain. 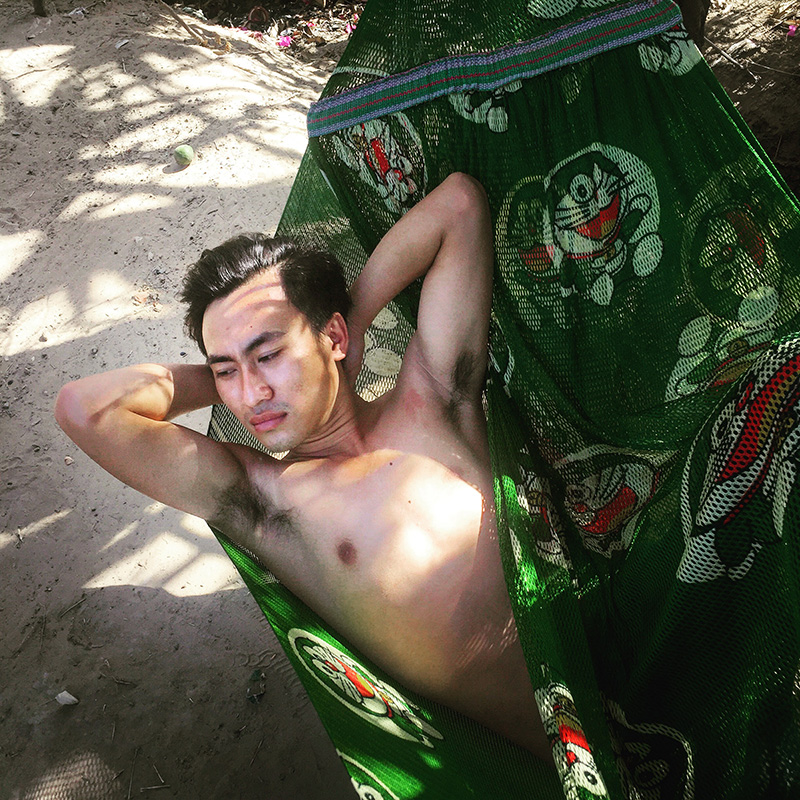 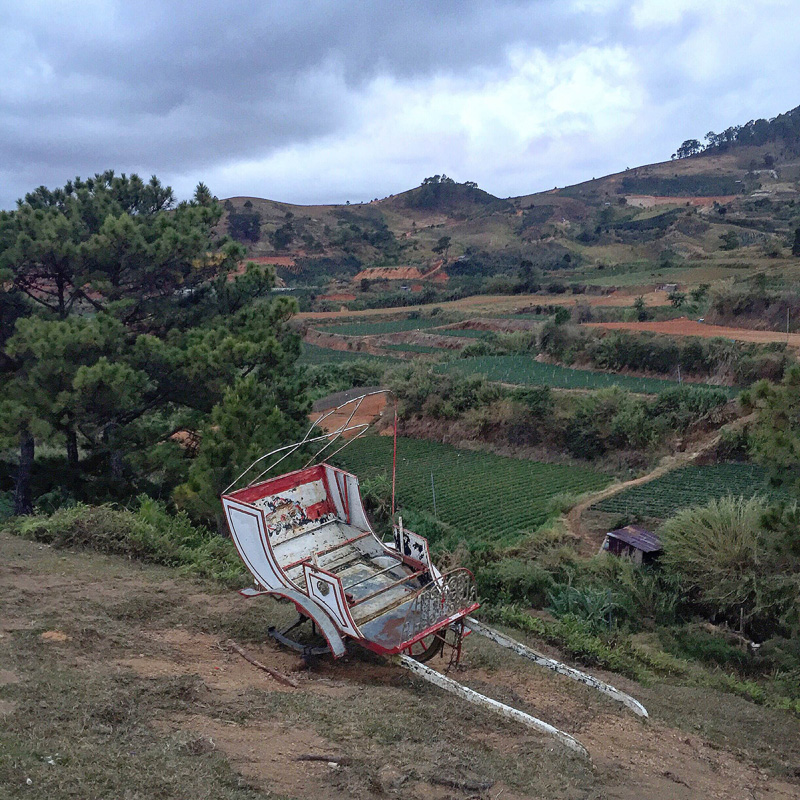 January 3, 2015. Dalat, Vietnam. Left over horse-drawn carriages on the path to Mt. Langbiang. 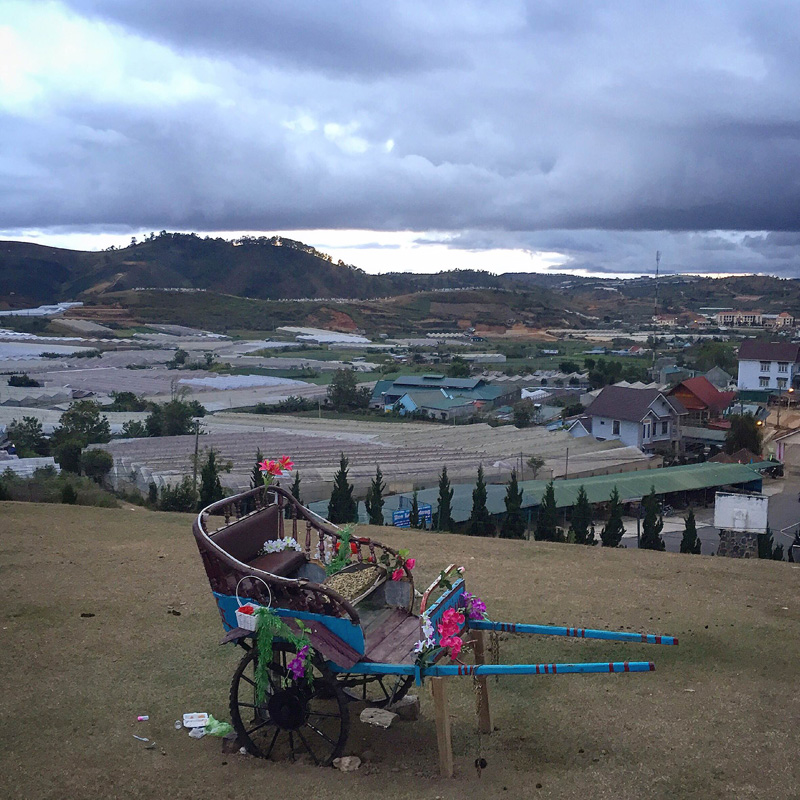 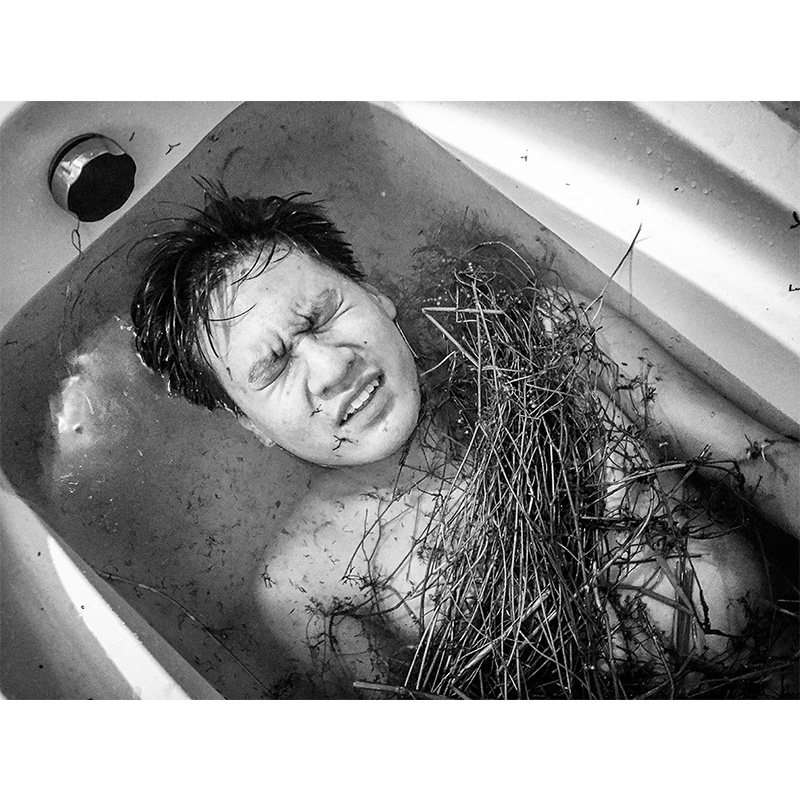 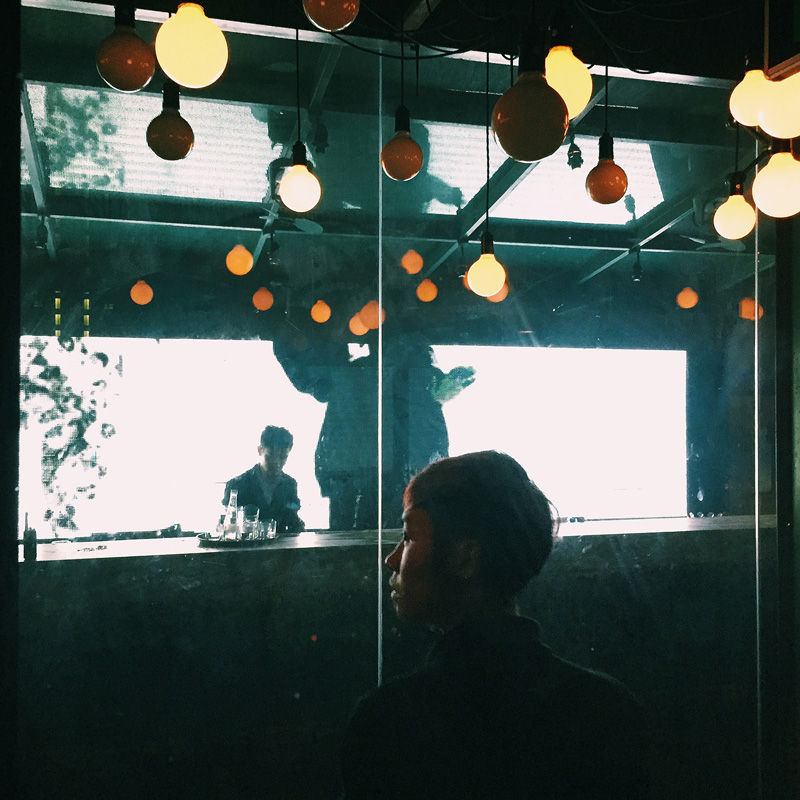 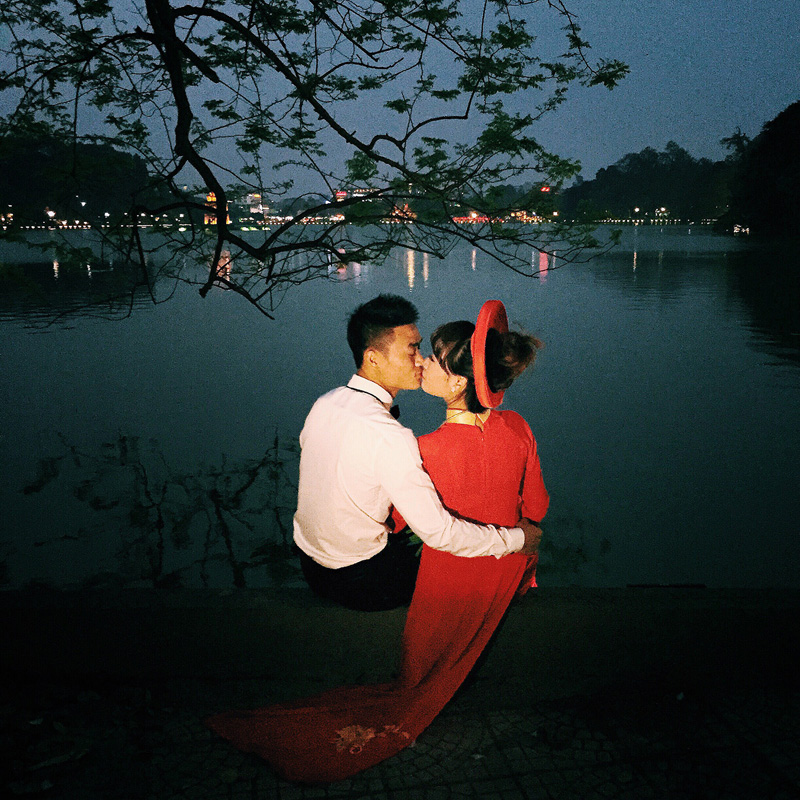 March 22, 2015. Hanoi, Vietnam. A couple poses for pre wedding photos at sunset on the side of Hoan Kiem lake. 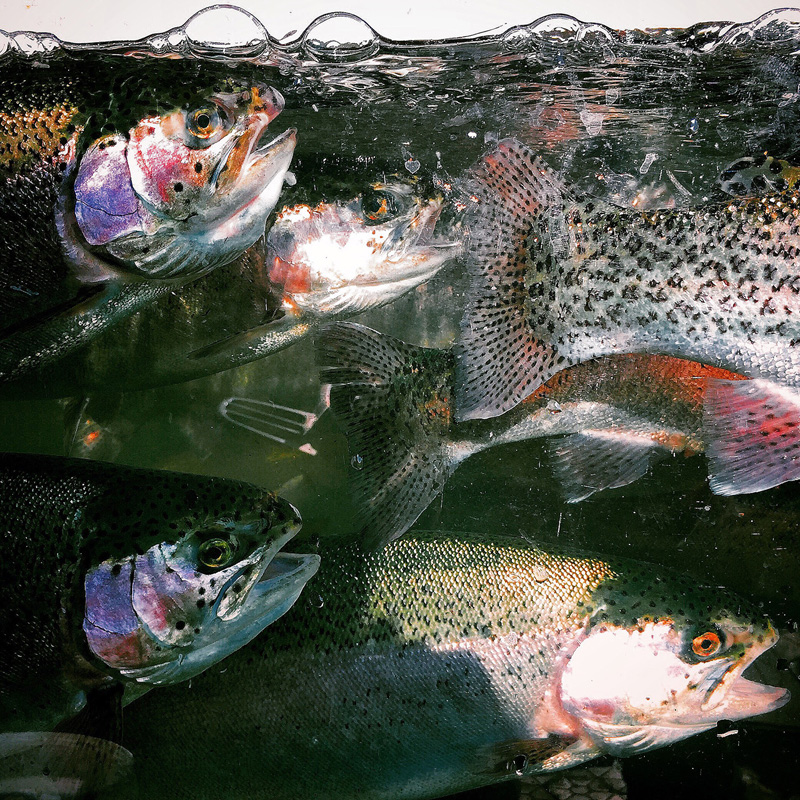 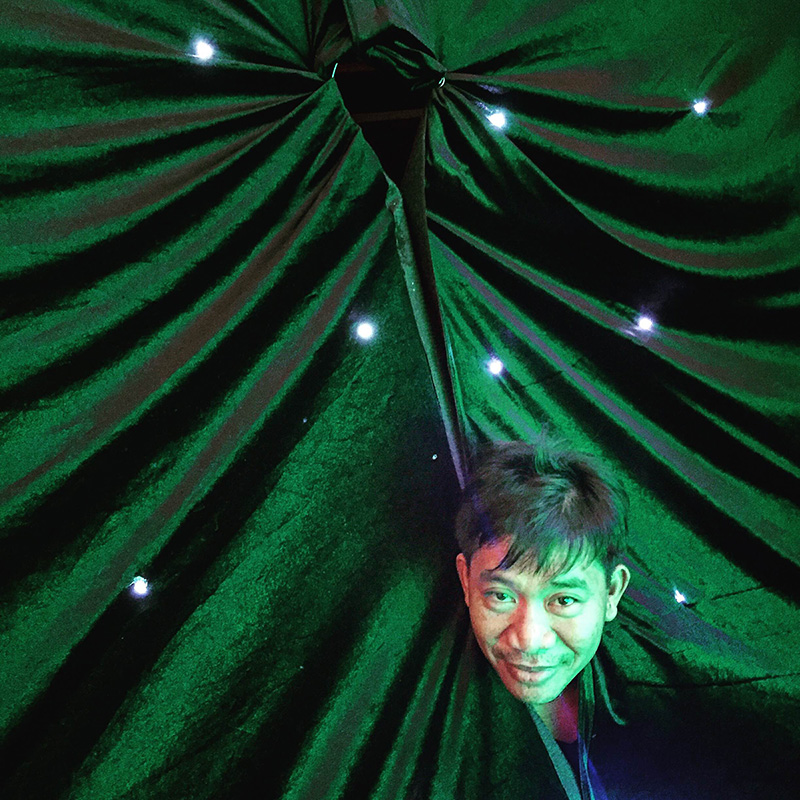 January 12, 2016. Hanoi, Vietnam. Backstage staff is curious to see what is happening in the front. 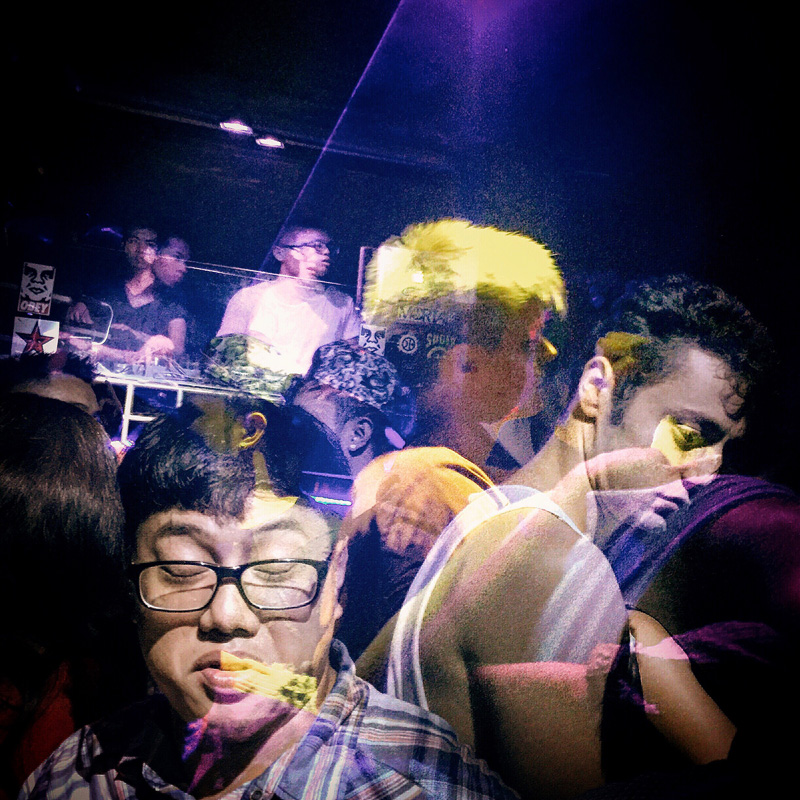 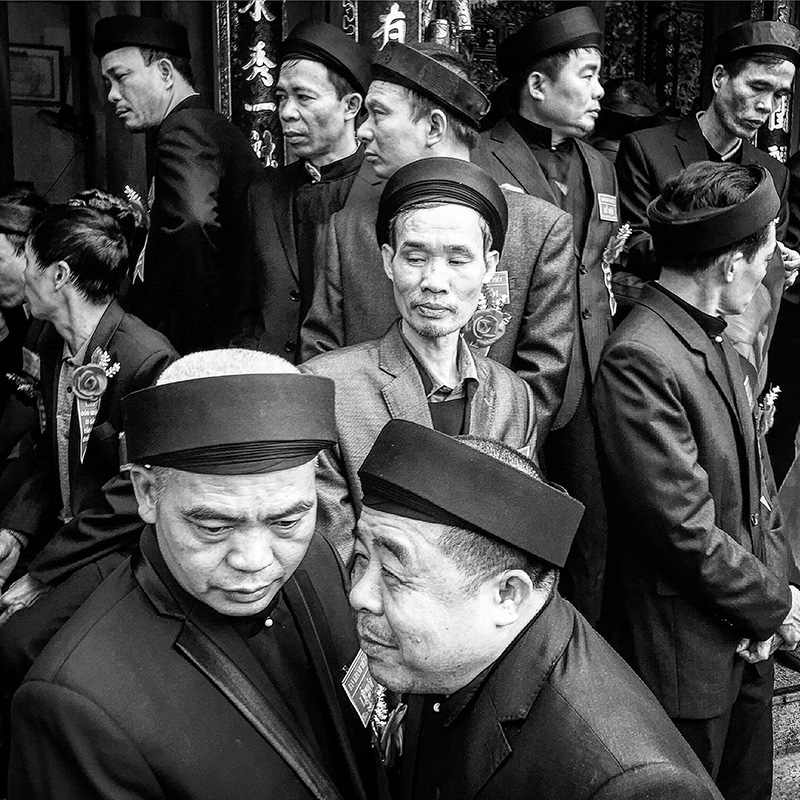 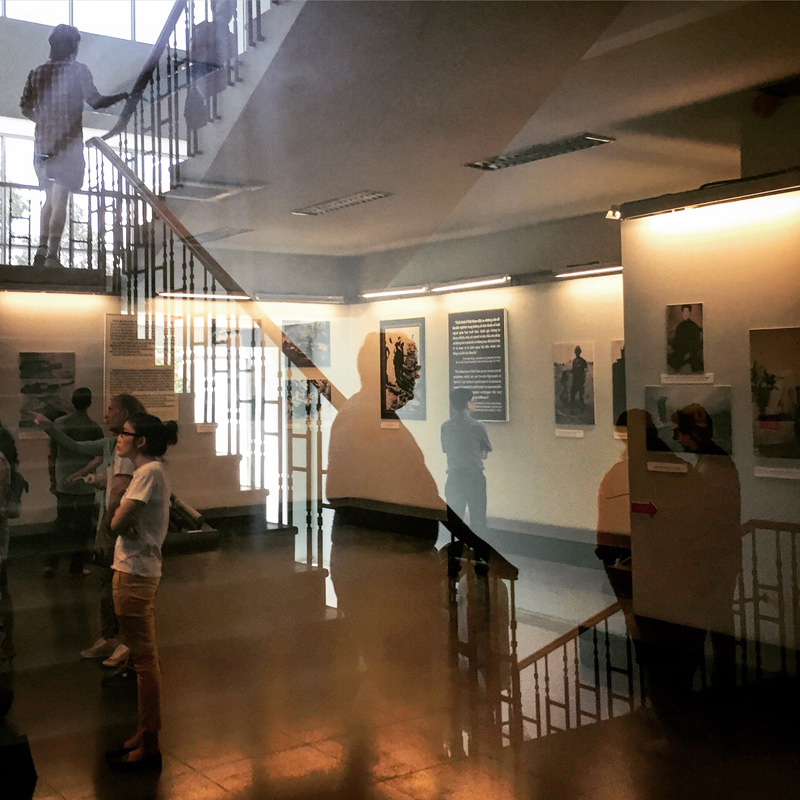 August 23, 2015. Ho Chi Minh City, Vietnam. Tourists see an exhibition about the use of chemical weapons during Vietnam War at War Remnants Museum. 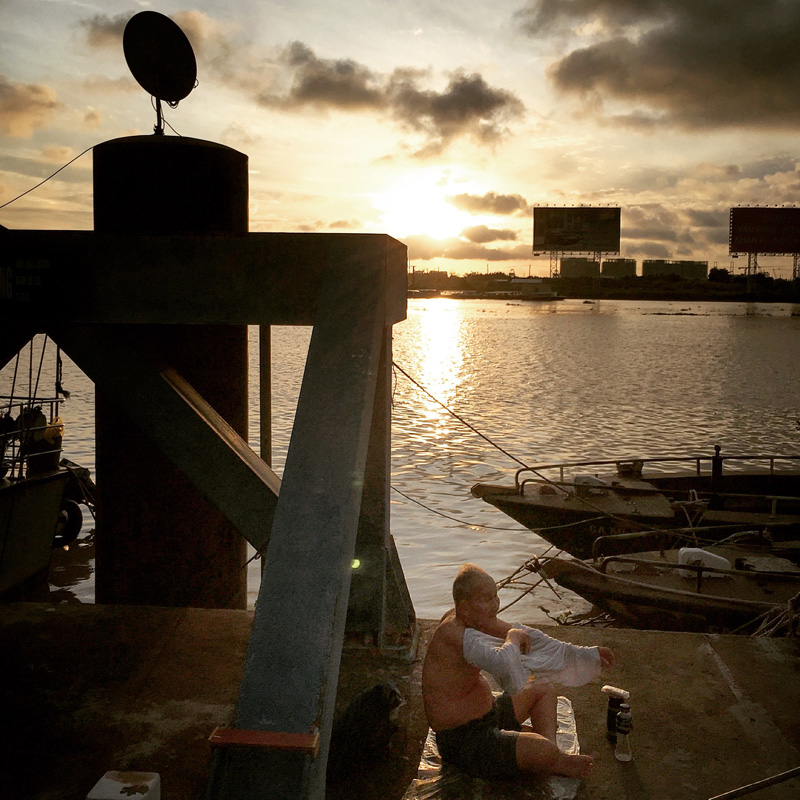 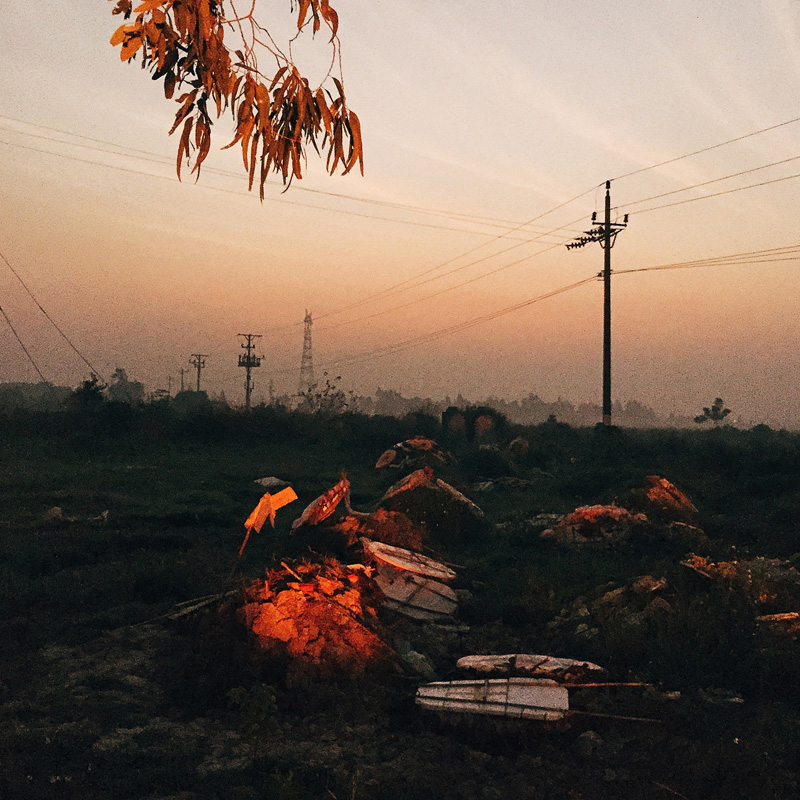 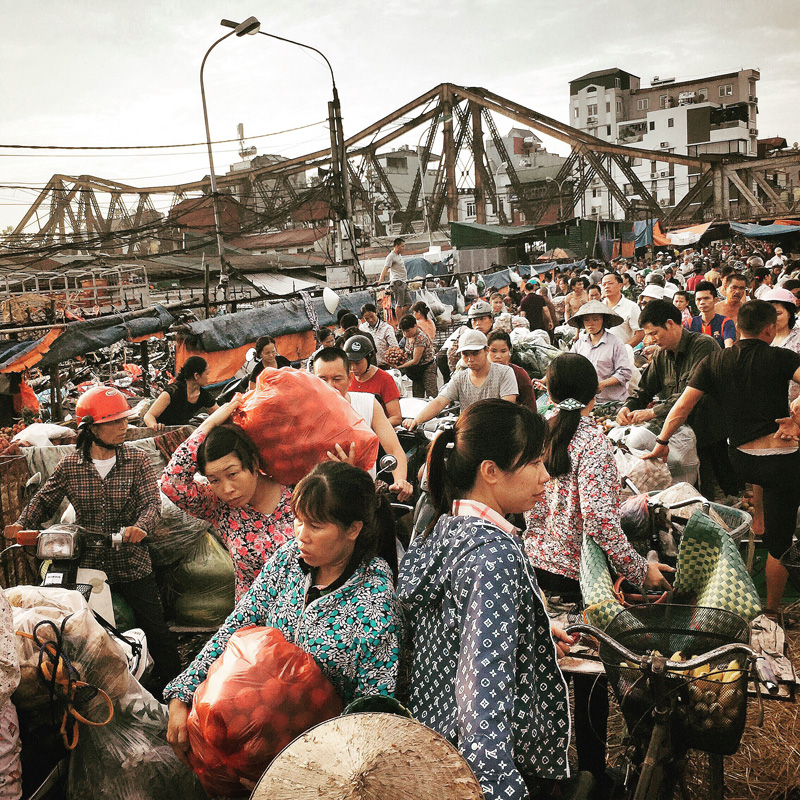 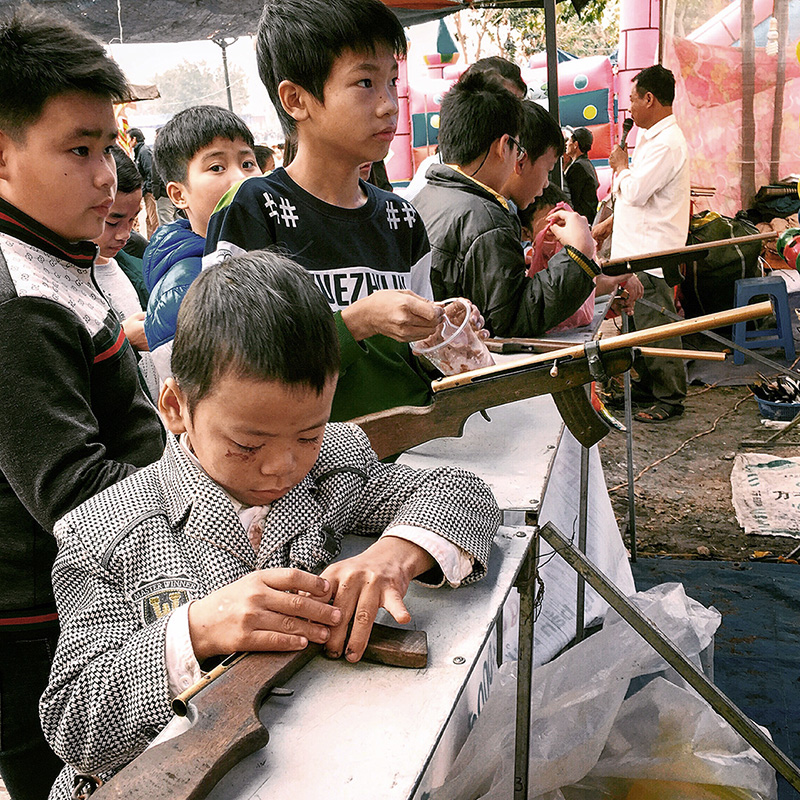 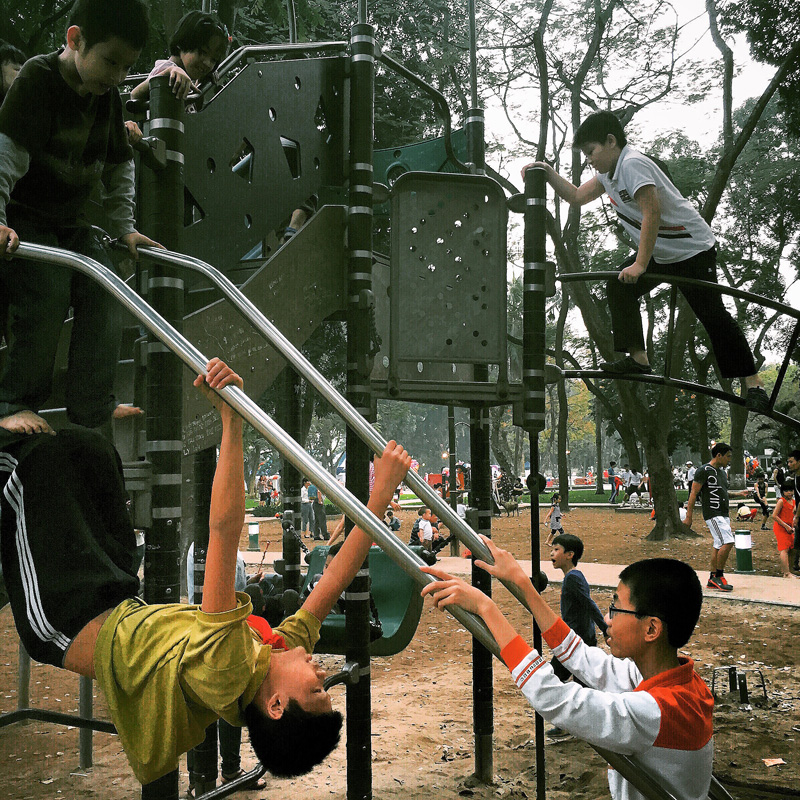 March 21, 2015. Hanoi, Vietnam. Kids hangout at the playground on the site of Reunification (Thống Nhất) Park. 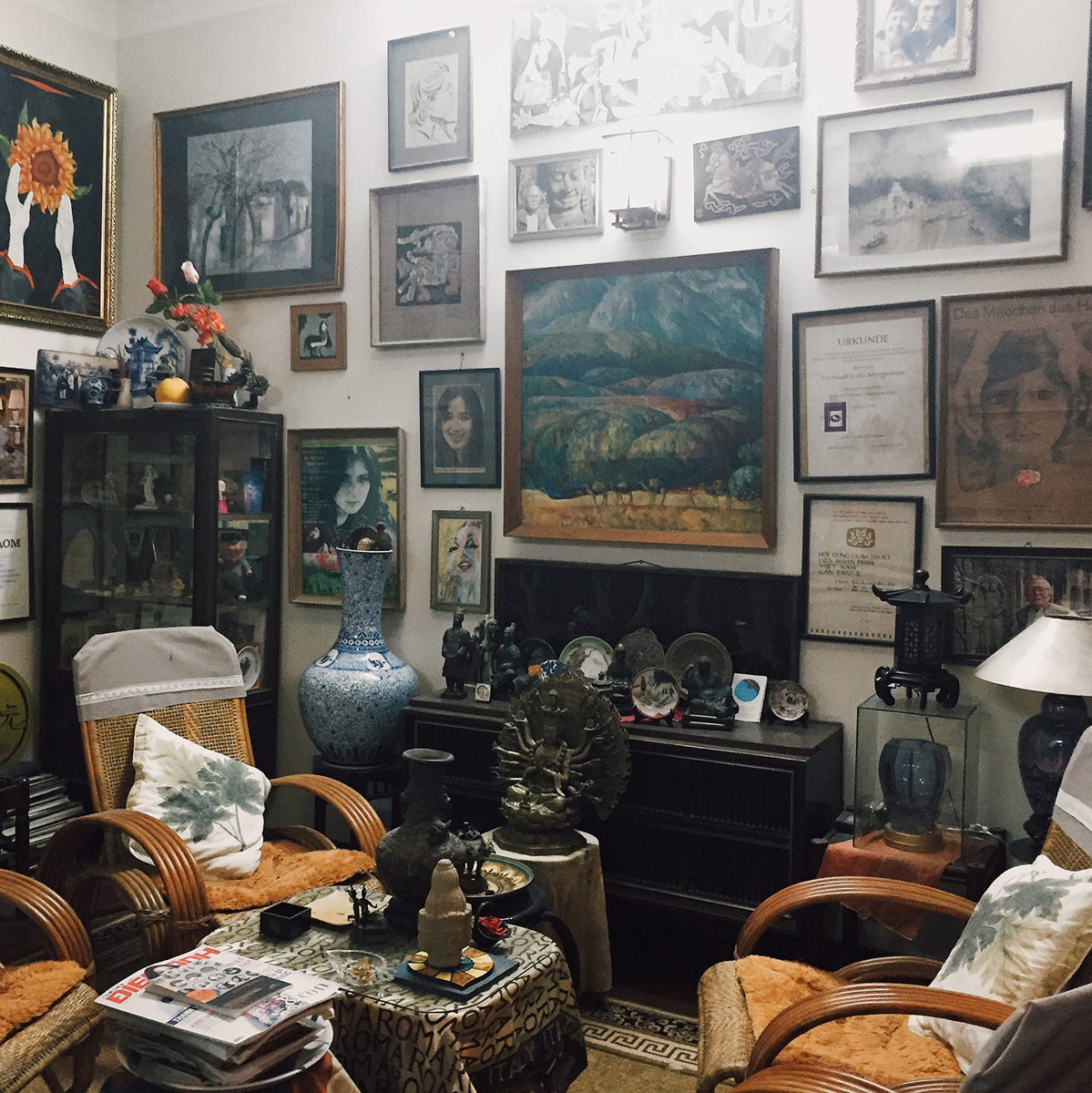 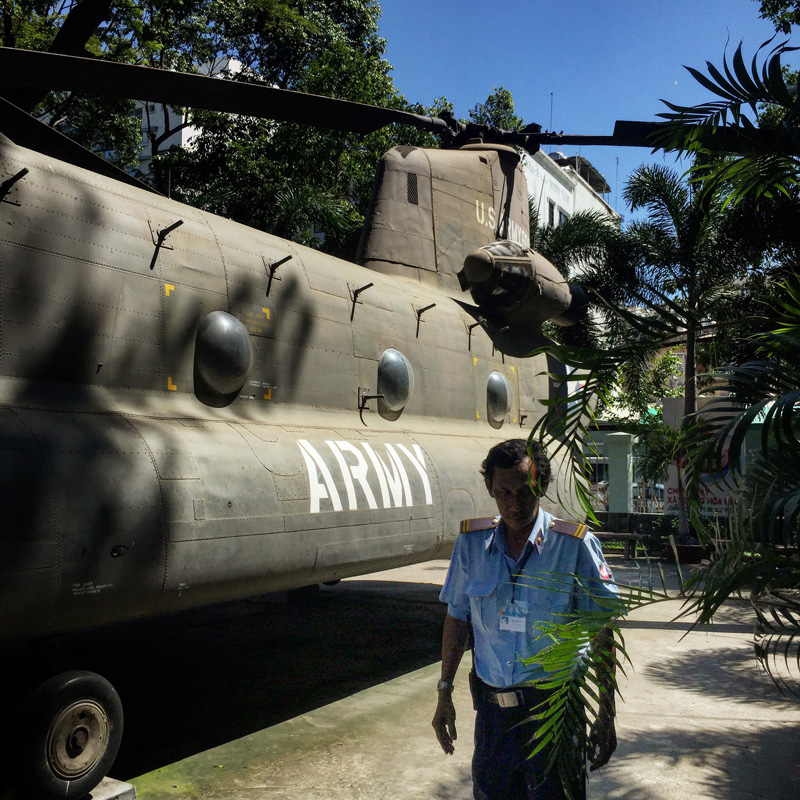 August 23, 2015. Ho Chi Minh City, Vietnam. A museum guard walks through the shade of a Chinook at War Remnants Museum.
Next Pre