Linh Pham is a Vietnamese photojournalist based in Hanoi, Vietnam. He explores the human condition with a contemporary touch which reflects his study in modern art & design. His work has seen him document Kachin’s rebels in remote northern Burma, follow Cuban migrants from Havana to central Europe and chase for the giant catfish down in the tail end of Mekong River. He attempt to give a voice to the people and subjects that would not otherwise be heard.

He is a frequent contributor to Getty Images, The New York Times, National Geographic amongst others and his work has been published across platform worldwide.

In 2016, Linh co-founded Matca, a bilingual online journal and physical space dedicated to Vietnamese photography. In 2019, he was named as one of the talent from Southeast Asia and Oceania by World Press Photo.

Although working internationally, Linh’s personal works often return to document the avant-garde aspects of the issues that has a link to the past in Vietnam where his root is planted in. 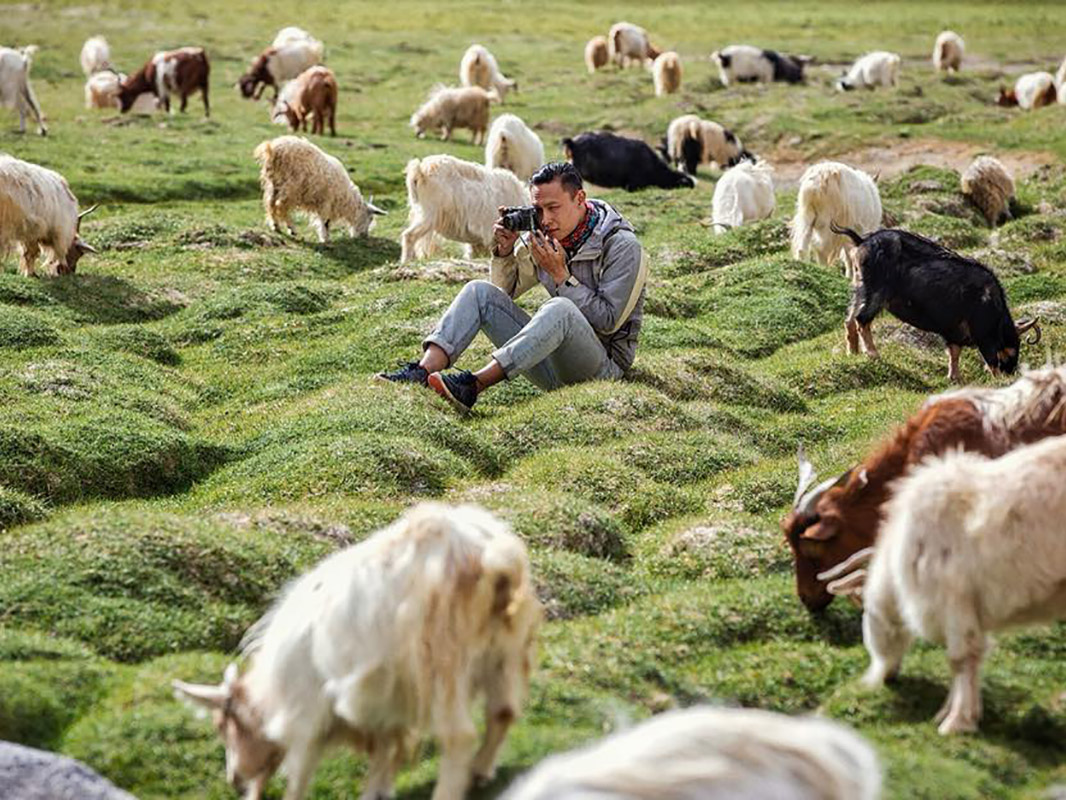